Falling into the Dragon’s hands – The Fidesz and China (Part I.) 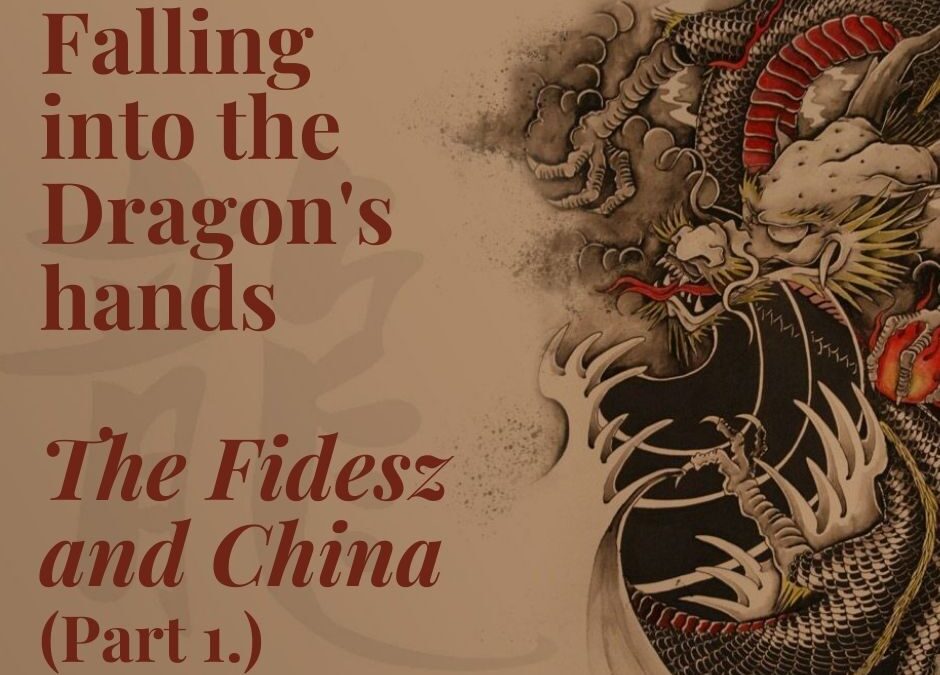 Falling into the Dragon’s hands

The Fidesz and China (Part I.)

In 1999 Antal Rogan (prominent politician of the Fidesz Party), who was the leader of the Anti-Dictatorship Action Group (and yes, this group existed before) he called his fellow members of the Hungarian Parliament for a boycott of China. In 2000 (although as part of an unofficial visit) Prime Minister Viktor Orban met the Dalai Lama.

In 2003 Fidesz also impeached Prime Minister Peter Medgyessy in a statement for visiting the capital of the communist great power. In the early 2000s, prominent politicians from Fidesz party spoke at various anti-China events and demonstrations, and their clothes were decorated with a Tibetan scarf in a spirit of solidarity.

Even in 2009, Zoltan Balogh stated in the parliament that the human rights must not be ignored when making relationship with China.

Then, as so many times before, something really turned around in the Fidesz political party.

In the spirit of “opening up to the East,” (which was basically about making trade relations with eastern countries) they seemed to have forgotten their previous position. The current Foreign Minister Peter Szijjarto honors former Socialist Prime Minister Peter Medgyessy with the so called Hungarian-Chinese Friendship Award. There has been an increasing number of China-friendly manifestations in the Hungarian Parliamentary ranks of Fidesz MPs. In 2011, Orban stated that he could not tolerate seeing the Tibetan flag during the Chinese Prime Minister visit in Budapest. Politicians of Fidesz has no longer joined the protesting groups for Tibet’s freedom during the visit, and the participants were harassed by riot police. In 2017, Prime Minister Viktor Orban has already laid a wreath for the Monument to the People’s Heroes at the Tiananmen Square in Beijing, which commemorates the bloody suppression of the student uprisings in 1989. Shame and shock.

We are going to publish a series of articles on our Facebook page about what could happened with Fidesz and Viktor Orban regarding the relations of China.

The Volner Party as a party of “normal sound” neither tolerates extreme liberalism from the West nor the mass murderous chinese communism in the hungarian public life.